The Church of Scientology
of London 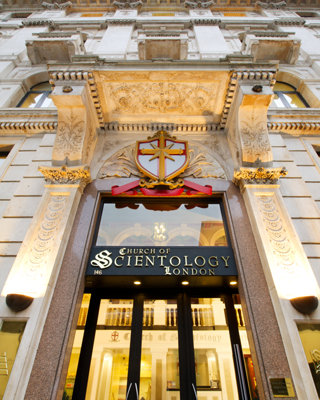 It is with great pride we welcome you to London’s Church of Scientology.

Our Church and this city have long loomed large in Scientology history, for it was in London in 1952 that Scientology Founder L. Ron Hubbard established the first Scientology Organisation in the United Kingdom.

We are honoured to make our home today in the historic City of London. Our landmark building is a magnificent example of the work of renowned 19th century architect Edward l’Anson. Moreover, our Church realises Mr. Hubbard’s vision that all Churches of Scientology become what he termed Ideal Organisations (Orgs). Ideal Orgs not only provide the ideal facilities for Scientologists on their ascent to higher states of spiritual awareness and freedom, but they also serve as a home for the entire community and a meeting ground of cooperative effort to uplift people of all denominations.

To that end, we look forward to working together with the diverse people and groups of London dedicated to achieving our common goal of a drug-free, crime-free and flourishing future for all.

Our doors are open. Our help is yours. 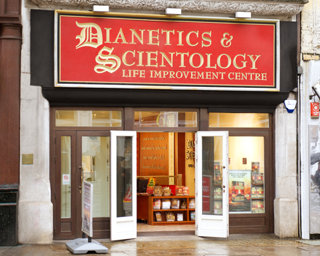 In addition to our main Church on Queen Victoria Street, our Dianetics and Scientology Life Improvement Centre stands on Tottenham Court Road. Open daily, it houses course rooms along with testing, film and seminar facilities providing the entire range of Introductory Services.

The Centre welcomes all visitors wishing an introduction to Dianetics and Scientology.

The Historic Home
of Scientology in London 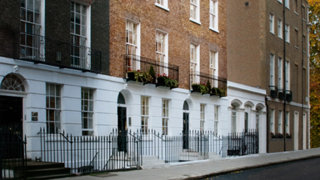 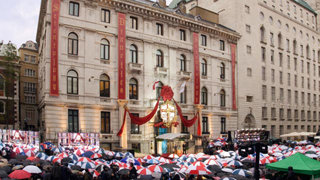 The United Kingdom’s Church of Scientology, standing on Queen Victoria Street in the cultural epicenter of London, drew more than 3,000 Scientologists, London citizens and dignitaries from every continent to its October 2006 opening. The dedication of the new Church by Mr. David Miscavige, Chairman of the Board of Religious Technology Center and ecclesiastical leader of the Scientology religion, marked the significance of the occasion.

Take a tour and see our multimedia displays

LEARN MORE
ABOUT US